NextMatthew Kapstein, “Imagination, Imaginaire, and Imaginal in the Study of Religions”

Jeffrey J. Kripal, “The World is One, and the Human is Two: Tentative Conclusions of a Working Historian of Religions” 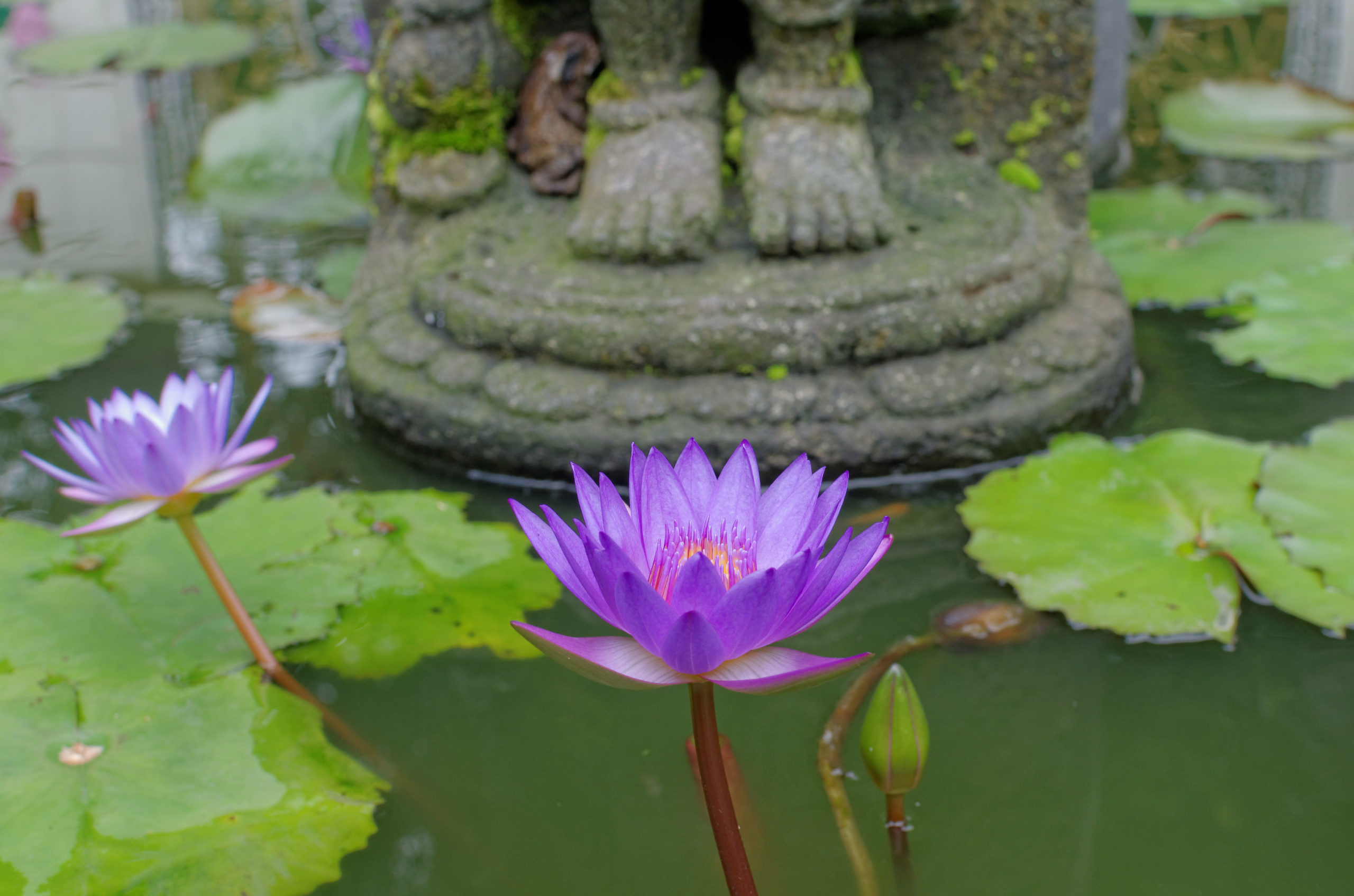 Jeffrey J. Kripal, “The World is One, and the Human is Two: Tentative Conclusions of a Working Historian of Religions”

This presentation will reflect back on a three-decade career in the history of religions in order to speculate about the metaphysical substructure of universal magical phenomena and, deeper still, of comparative mystical literature. It articulates and develops a set of basic working or tentative conclusions around the unity of the world, the duality of human knowing, the paradoxical role of belief, and the empirical-symbolic natures of the empowered imagination. It lands on a basic dual aspect monistic structure with some acknowledged tendencies to migrate in an idealist direction.

Jeffrey Kripal
Faculty
Jeffrey Kripal holds the J. Newton Rayzor Chair in Philosophy and Religious Thought at Rice University. He is the author of Comparing Religions (Wiley-Blackwell, 2014); Mutants and Mystics: Science Fiction, Superhero Comics, and the Paranormal (Chicago, 2011); Authors of the Impossible: The Paranormal and the Sacred (Chicago, 2010); Esalen: America and the Religion of No Religion (Chicago, 2007); The Serpent’s Gift: Gnostic Reflections on the Study of Religion (Chicago, 2007); Roads of Excess, Palaces of Wisdom: Eroticism and Reflexivity in the Study of Mysticism (Chicago, 2001); and Kali’s Child: The Mystical and the Erotic in the Life and Teachings of Ramakrishna (Chicago, 1995). His present areas of writing and research include the articulation of a New Comparativism within the study of religion that will put “the impossible” back on the table again, a robust and even conversation between the sciences and the humanities, and the mapping of an emergent mythology or “Super Story” within paranormal communities and individual visionaries.
Tags: Presentation